Let me introduce myself. I am Michael Simon, Fleet Commander of the Fifth Fleet. Before the collapse of the Imperial Center regions, I was Grand Admiral in the Imperial Navy. If you have any questions about the Fifth Fleet, feel free to contact me at [email protected]. 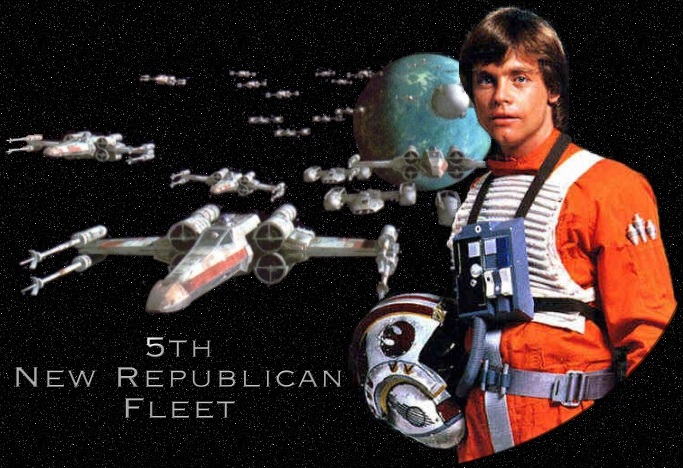